Is it a waste for Kang So-ra to take on the role of rookie lawyer, Lee Eun-jo, in Lawyer? After all, Kang So-ra can act pretty well. (i loved her gruff, yet clueless, character in My Paparotti with Lee Je-hoon)

Tbh, Park Shin-yang dominates the screen on Lawyer, with his brand of part-jestor, part-superhero Deul-ho. In addition, he has 2 sidekicks (veteran supporting actors, Hwang Suk-jung and Park Won-sang) who are juz as comfortable clowning around as Ae-ra and Dae-soo. In contrast, Eun-jo as a character is more strait laced, proper … and boring? (should we blame it on Writer-nim then?) 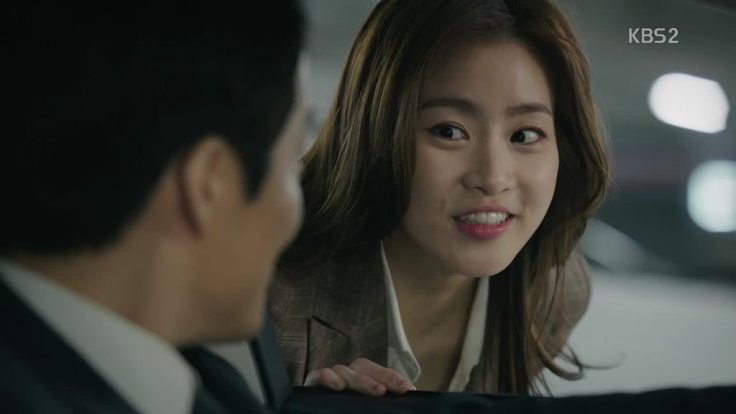 In Eun-jo’s defense, her character is meant to be less “engaging” than say, Deul-ho’s. She represents the viewers, who stereotype lawyers as professionals — who should act professionally. Deul-ho’s approach to tackling cases is as much an eye-opener for us and Eun-jo. He isn’t exactly your idea of how a lawyer should behave, being so “down-to-earth” in his approach to tackle crime and criminals that he appears more like a ruffian. 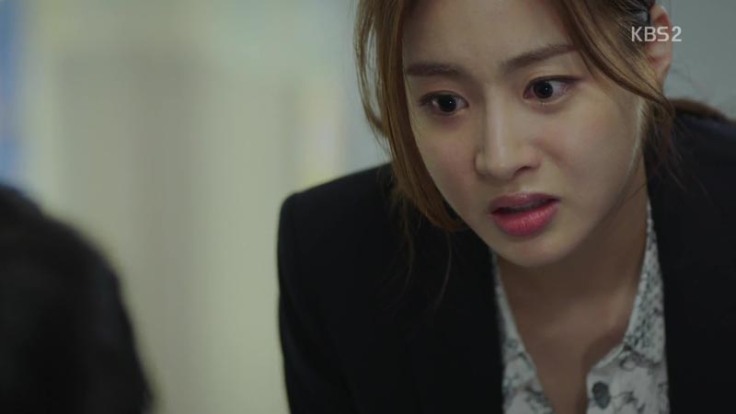 When Deul-ho shows Eun-jo (and us) his personal methods at dealing with baddies, it becomes a refreshing lesson for Eun-jo and more importantly, re-focuses what she wants to do with her life and job. However, because Eun-jo’s role is the journeyman on the road to self-discovery, her actual participation in the cases which Deul-ho takes on is low. True, she helps him, but unlike the others, she doesn’t come up with brilliant work-around or ideas to crack the case on hand.

Like the traveller who starts out on his first journey, Eun-jo does not have the experience like Deul-ho and gang to “think out of the box”. So most times, she ends up taking orders from someone — usually Deul-ho. Which I think is fair, since Eun-jo isn’t a crafty person by nature, and she is more reactive than proactive. Like most typical young employees who first entered the workforce, she has zero idea on what she wants to achieve at the end of her career, preferring to live juz like “everyone else”, with a regular paycheck and a respectable job.

But we do see the effects Deul-ho has on her — the initial disgust and later shock that the homeless ahjusshi is a practicing lawyer, to exasperation at Deul-ho’s wacky crime solving techniques, to awe and admiration at his tenacity and willingness to stick his neck out for justice. The “lessons” finally culminate to her throwing her “safety line” into the wind, resigning her cushy position in Geum-ho to become a poor, freelancing lawyer like Deul-ho. 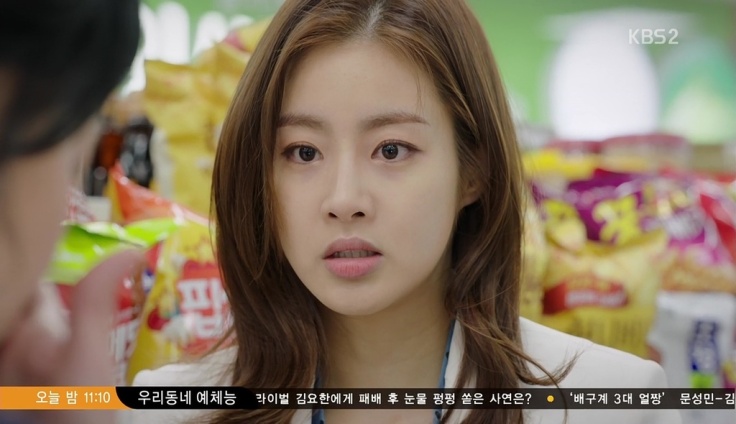 And realistically, Lawyer also shows how Eun-jo initially regrets her decision to tender her resignation. Especially when she can’t finance her loans and has to take up a hourly paid job as a fast food waitress (when she is a Law School grad). Thankfully, her resolve never wavers, and in fact, hardened, when her stepdad runs into trouble with Dae-hwa Group.

So while Eun-jo may not seem to be “doing” much to Lawyer‘s narrative, her story arc is interesting on its own, as she finds merits in helping the “little people” seek justice like Superman Deul-ho. A Superwoman in training, perhaps?

One thought on “Neighbourhood Lawyer: Eun-jo”