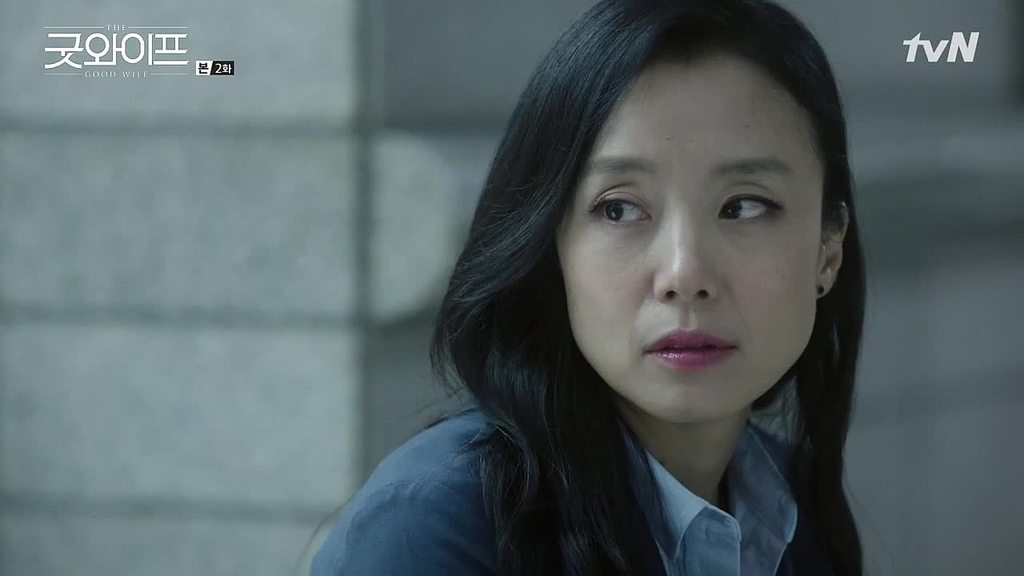 Coming into this without knowing a thing about the original, the premiere episode throws us deep into the action, but nothing felt abrupt or out of place. Helmed by Chungmuro heavyweights Jeon Do Yeon and Yoo Ji Tae, this Korean remake of The Good Wife is tightly paced and gripping amidst battling moral issues and personal beliefs.

The casting is spot on as I cannot imagine anyone else playing Kim Hye-kyung (Jeon Do Yeon), steely on the outside but hiding her fears and struggling to keep herself sane when alone. In the wake of husband Lee Tae-joon’s (Yoo Ji Tae) sex-and-political scandal, Hye-kyung takes on the responsibility to keep the family together, being strong for her children and fending off sharks waiting to tear her apart like they did to her husband. It’s obvious that Tae-joon ruffled the feathers of several people who can’t wait to see him incarcerated for good.

Being the titular character, the story is focused on Hye-kyung’s reintegration into the society as a new working adult despite her age. She got married right after graduation from law school despite being a star student. It’s hinted at that she was involved in some traffic accident, but we never get beyond more than a minute or so of flashback to what happened then. Even though Hye-kyung was ask to get her first client to admit to murder, Hye-kyung managed to acquit the poor lady accused of murdering her husband in cold blood. 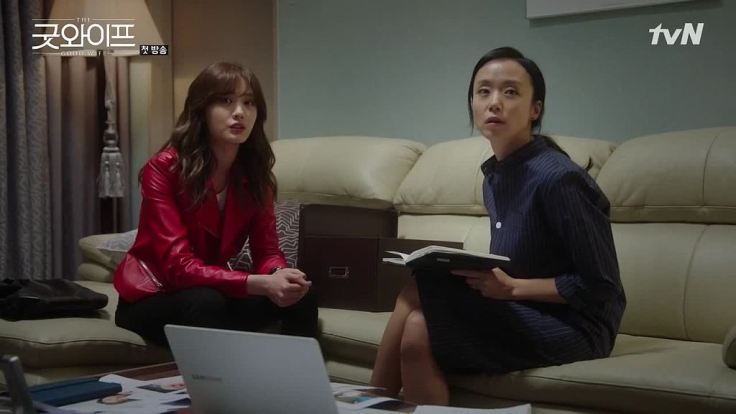 Hye-kyung’s eye for details and sympathy for others, as well as assistance gotten from her mysterious paralegal Kim Dan (Nana) and hints from Tae-joon, helped her uncovers the truth quickly and build a name for herself. It doesn’t seat well with her boss Seo Myung Hee (Kim Seo Hyang), who was against hiring Hye-kyung due to her age and inexperience. Myung Hee’s brother Joong Won (Yoon Kye-sang) insisted on helping Hye-kyung out by hiring her, and thus Hye-kyung is placed on a six-months probation. Myung Hee is a litigator who only cares about making money but not the truth or acquitting her clients.

Joong Won cares more about Hye-kyung, but alas his scepticism from years of working experience is a stark contrast from Hye-kyung’s idealism. Something more than platonic feelings on Joong Won’s part is hinted at, though it doesn’t seem to be reciprocated from Hye-kyung’s end (yet). For now he’s a good friend and a pillar of support to Hye-kyung, who’s still trying to find her bearings in a new world without Tae-joon. 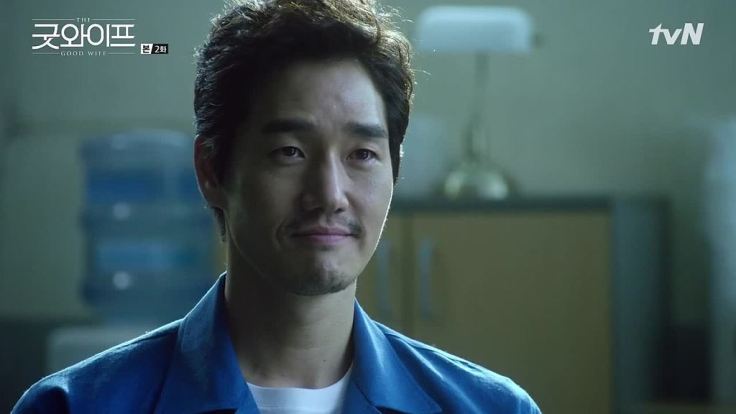 And speaking of Tae-joon, in Episode 2 that last scene of him in jail with a lawyer hoobae was solid evidence that he’s nowhere near righteous as Hye-kyung probably thought he is. I haven’t really seen Yoo Ji-tae in anything (I know I know, how can I not watch Healer yet?!) but he’s totally bringing out the complexity of Tae-joon. I can’t wait to see how deeply involved is Tae-joon in the political maneuverings Show has hinted at.

Absolutely worth watching, Show is.