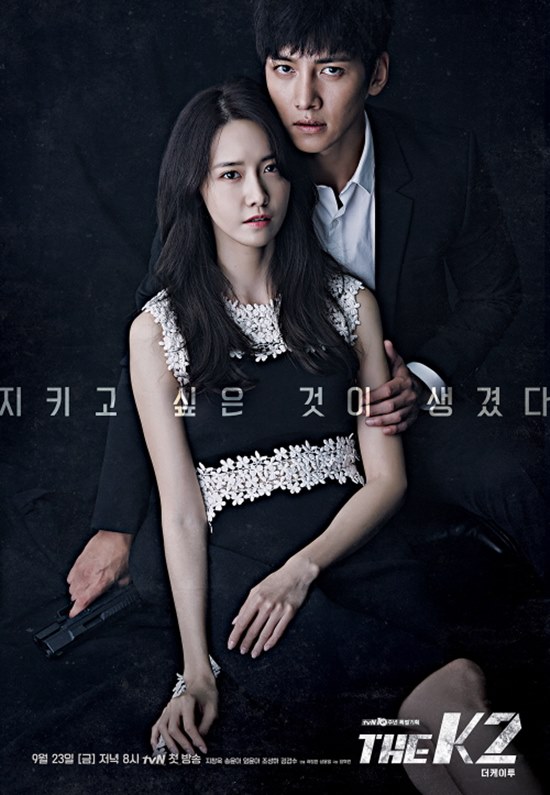 Hmm…somehow K2 reminds me distinctly of Yong-pal, and yes, both stem from the same author. Unfortunately, the similarities are not happy ones. 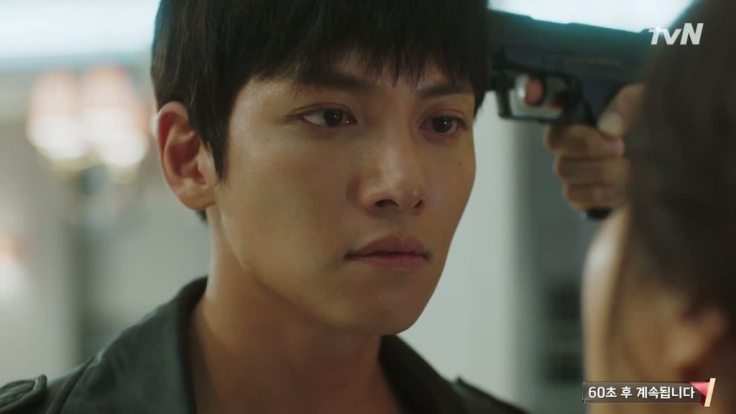 Much of the opening half hour is shot in Spain. And 50% of that half hour is devoted to seeing An-na running in her gossamer white gown, barefooted round town. Until she literally rams into Je-ha, who we know in a previous scene is severely injured. That doesn’t stop Je-ha from taking down the men who are pursuing An-na (turns out they are police). He decides then to wash his hands off helping An-na and flees the country. 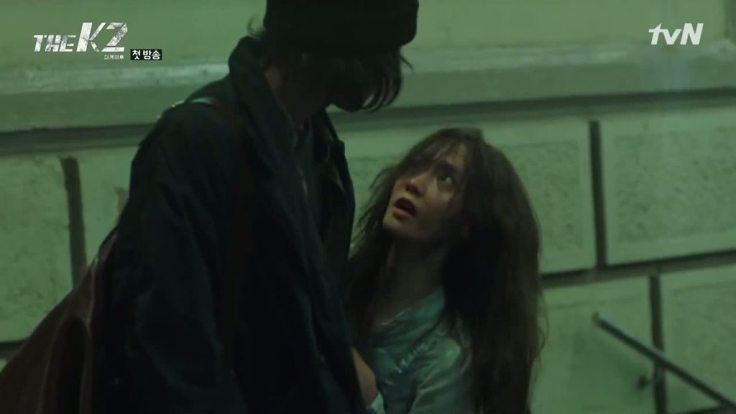 6 months later, An-na is again on the run. This time, she runs into the oncoming car of a renowned fashion designer, and her pic is plastered all over instagram. That leads to Mdm Choi — who is An-na dad’s wife — to have no choice but to send her back to Korea to keep an eye on her.

Mdm Choi is definitely not looking after An-na out of concern. An-na is her husband’s (Se-joon) illegitimate daughter and while she pretends to be the virtuous and supportive First Lady to-be, she uses An-na to control Se-joon (who basically has a record of sleeping with any girl he comes across).

During one of Se-joon’s tete-a-tete with a lady (who actually is from an opposition party out to discredit him), he happens to spot Je-ha who is hanging outside the window repairing his banner. The near-scandal makes Mdm Choi furious, more so when Je-ha apparently manages to escape her “damage control” (he took out the SWAT team sent to capture him).

Turns out Je-ha has “superhuman” abilities cos he was previously military, and later provided his skills on a monetary basis. During one of the ops, he was framed and scapegoated…thus, Je-ha has been on the run since then. That doesn’t stop Mdm Choi from tracing him, but she made a mistake to disregard the lives of all the innocent people who helped Je-ha unknowingly. Pissed off, Je-ha confronts Mdm Choi…and sees An-na, the girl he almost helped 6 months ago. 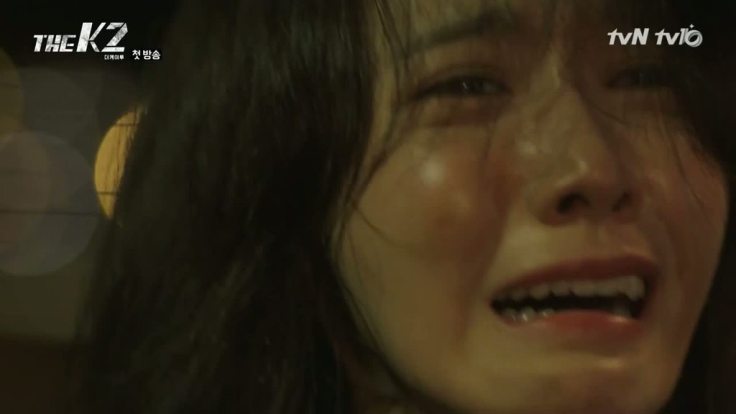 This isn’t Healer. Far from it. It doesn’t have the sophistication of Healer‘s narrative or even its characters — although the action scenes are much better crafted. Also the first 15 mins seeing Yoo-na running thru Spain is rather…off putting. Imagine a fish with legs. That’s the image I have in mind when I see her flopping thru Spain’s streets. 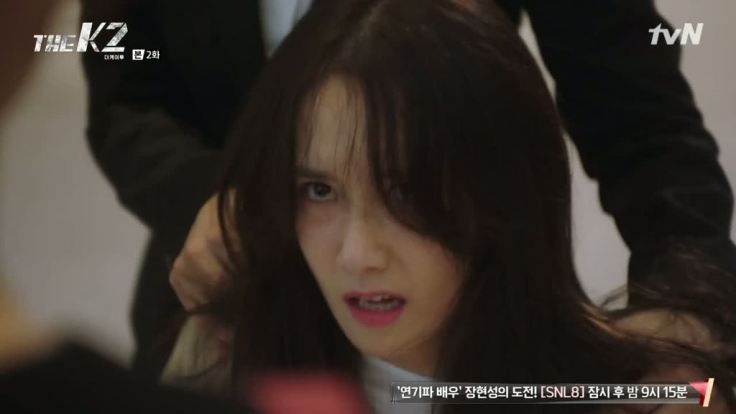 I said earlier that K2 reminds me of another show by the same author — Yong-pal. Both have women who are in either black or white, depending on which “camp” they belong. The Good ones are dressed in white (almost sheer) gowns, with long flowy black hair, but more importantly, locked up, or in bondage. The Evil ones are dressed in corporate blacks, have their hair in neat-dos and strut around in stilettos. Juz look at Kim Tae-hee before and after her rescue and you will get what I mean.

As for the guys, like Yong-pal, they stray towards having too much testosterone to the point you think they are supermen. Joo-won and Ji Chang-wook seem to be both able to take several knocks AND still kick (many) asses. I think Writer-nim is a closet misogynist.

We all know how Yong-pal went. I juz hope Ji Chang-wook hasn’t picked a wrong script this time…