What on earth does the title mean, I thought. It turns out to be as literal as it meant, where the male lead has a distinct scar on his back, and the female lead is looking for the guy with a scar on the back aka him to seek revenge. For a short drama of 4 episodes, it’s decently engaging with a twist that isn’t too difficult to guess, although I thought the motivation for crime was a little anti-climax. 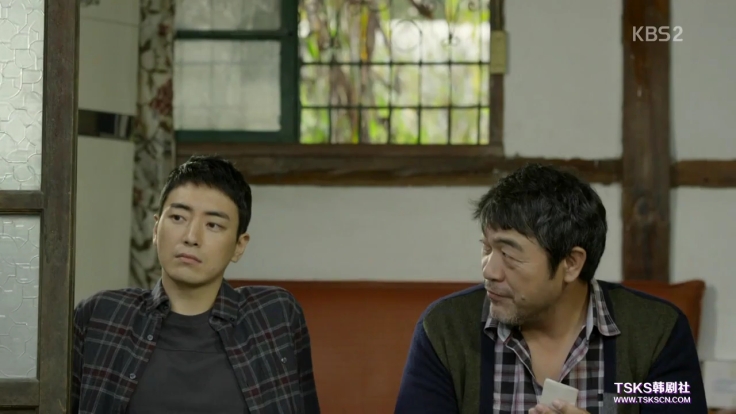 Lee Joon Hyuk (you have disappeared for too long!) stars as THE naked fireman Kang Chul Soo, a delinquent in his youth but changed his ways and chose this noble profession. He’s a little rash and hot-tempered, but underneath that he’s a softie at heart and takes his job of saving lives very seriously. He shares a father-and-son-like relationship with his team leader, who is encouraging and dished some helpful advice when Chul Soo got into trouble. 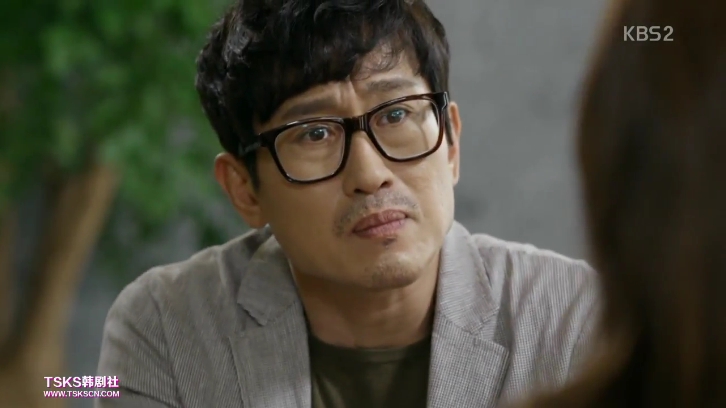 Like every other Korean dramas out there, both the leads met when they were young, although it was under very unfortunate circumstances here. Han Jin Ah (Jung In Sun) had been trying to find the teenage burglar (yep, Chul Soo) who broke into her family’s holiday house 10 years ago, and whom she firmly believes killed her parents too. For a good portion of Show, Jin Ah had been pretty irritating being obstinate and difficult. She’s also rather unkind to her aunt and domestic helper, although we eventually learn that from a young age she’s suspicious and untrusting towards most people. Detective Kwon Jung Nam (Jo Hee Bong) was the only person who helped her continuously and her pillar of support in her pursuit for justice. 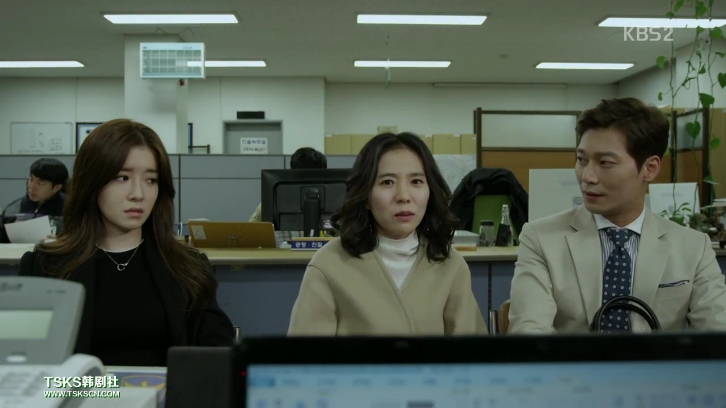 Through Jin Ah’s aunt and boyfriend (who happens to be Chul Soo’s friend), Chul Soo meets Jin Ah who is searching for the criminal of her parents’ murder, under the pretense of looking for nude male art models. While Aunt and boyfriend actually wants Chul Soo to “seduce” Jin Ah while they smuggle art pieces from Jin Ah’s home to sell, Jin Ah tries to confront Chul Soo, and that poor guy thought he’s going to be paid handsomely for being a part-time model.

Through various interactions with Chul Soo, Jin Ah starts to doubt that he’s the real murderer. And with some quick thinking from everyone, the protagonists figured out who is the real murderer, and it became a race against time to apprehend the villain. True to his passion for his occupation, we’re left to guess Chul Soo’s fate when he decides to save the villain who was trapped in Jin Ah’s burning house.

As mentioned above, Show is decently engaging and feels like a super long movie. It’s a good way to spend a lazy weekend afternoon, going away feeling happy at the end of Show. I just want Lee Joon Hyuk to be in a mini series next!